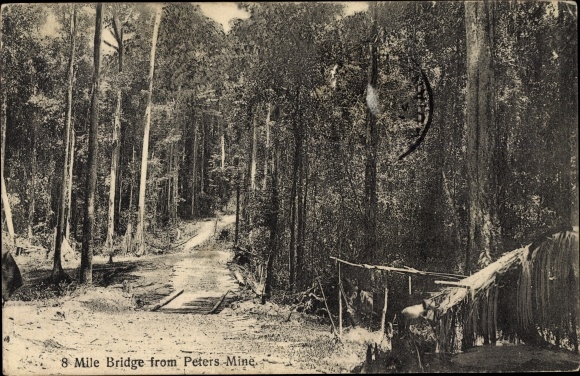 The G2 Goldfields team is comprised of professionals who have been involved in the discovery of more than 7 million ounces of gold in Guyana and the financing and development of Guyana’s largest gold mine (RPA, 43-101, Technical Report on the Aurora Gold Mine, March 31, 2020).

The Oko Main Zone discovery is the initial fruit of the application of this extensive in-country experience. Ongoing exploration within the 17km long Aremu – Oko trend has generated multiple drill targets, similar in geological setting and scale to Oko Main. The Aremu – Oko district has been a prolific alluvial goldfield since the rush of the 1870’s.

Mr. Noone has more than 30 years of international mineral exploration and development experience ranging from implementing grassroots programs through to feasibility studies. He is currently the Chairman of GPM Metals Inc. Previous roles include Executive Director and V.P. of Exploration at Guyana Goldfields, V.P. of Peruvian Operations for Aquiline Resources Inc. and the President and CEO of Absolut Resources Inc. Mr. Noone has managed projects in Guyana, Papua New Guinea, Indonesia, Peru, Ecuador and Argentina. Mr. Noone holds a degree in geology from Ballarat University and an MBA from Melbourne University. He is a Member of the Institute of Australian Geoscientists (AIG).

Mr. Carmelo Marrelli is the principal of The Marrelli Group of Companies. He is a Chartered Professional Accountant (CPA, CA, CGA) and a member of the Chartered Governance Institute of Canada, a professional body that certifies corporate secretaries. He has a Bachelor of Commerce degree from the University of Toronto. Mr. Marrelli acts as the Chief Financial Officer to various issuers listed on the TSX, TSX Venture Exchange, and CSE, as well as non-listed companies, and as a director of select issuers.

Ms Smith has over 20 years of experience in operations management within the extractive sector. As former Country Manager of Guyana Goldfields, she oversaw all operations and logistics in Guyana as well as the community, media and public relations for the Company. Ms Smith is the founder of AVA Management and Consultancy Services. Ms Smith obtained degrees in geology from Carleton University and Laurentian University.

Mr. Wade has successfully managed projects at various stages of exploration across Guyana, most recently leading the Mine Exploration Geology team at Guyana Goldfields Inc. He was a recognised senior member of the teams responsible for reinterpreting the first order mineralisation controls at the Aurora deposit and remodelling the geology of the Karouni deposits in Guyana. Mr. Wade obtained a BSc in Geological Engineering from the University of Guyana.

Mr. Stow holds an MA in jurisprudence from Wadham College at Oxford University, of which he is a Foundation Fellow. Mr Stow has been an adviser, investor, and executive engaged in various resource driven opportunities for over 30 years. Amongst private companies which Mr Stow helped established Prior to 1995, he served as Director of Corporate Finance, Asia for the National Westminster Bank. In 1998, as well as his role in resource companies, he was the original Executive Director of what became a listed fibre optic company, 360NETWORKS INC. He served as the President & CEO of Odin Mining & Exploration Ltd from 1994, until it became Lumina Gold Corp. in 2015 and remains a Director.

Mr. Rosenberg has been practicing law in Ontario since 1980. He has extensive experience as a corporate lawyer and commercial litigator. Mr. Rosenberg has acted as legal counsel for several TSX listed junior mining companies and serves on the Board of Directors of three Canadian charitable foundations. 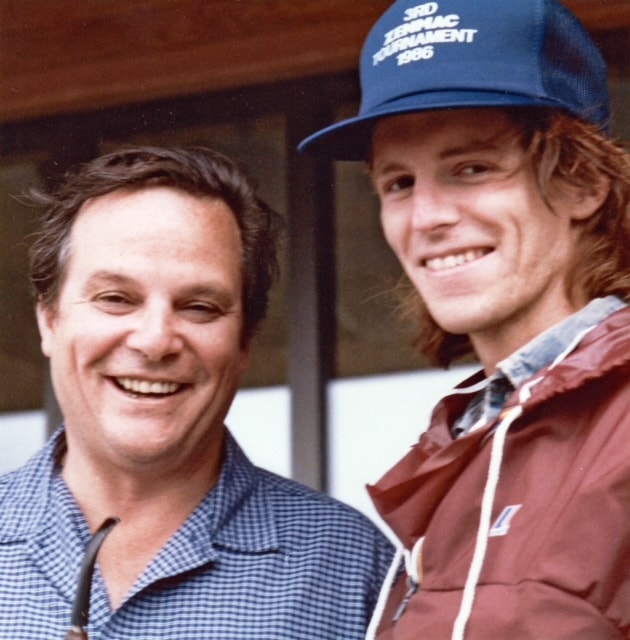 It would be remiss to not acknowledge and honour in these pages the legacy of one of Canada’s ‘mining mavericks’, Patrick’s father. John Patrick Sheridan Senior began his career as a prospector in Northern Ontario and Quebec in the 1950s. Over the subsequent 40 years, he developed many copper, nickel and gold properties in Canada and abroad from Guyana to Spain. Mr. Sheridan was highly regarded for his role in developing the Lac des Iles Mine in the 1980s, a source of palladium, platinum, and other metals.

Later in life, Mr. Sheridan became a mentor to innumerable prospectors and is remembered by the Globe and Mail as a ‘legend’ in the industry. JPS and his beloved wife Margorie were ardent and early advocates of human rights and were known for their lifetime of philanthropic work. Their love of the north, its people and wilderness never wavered.

Patrick Sheridan Junior is proud to continue the legacy of his much-loved father on behalf of the Sheridan family. Learning first-hand from a pioneer of responsible exploration, Patrick Junior continued his father’s life’s work.