“The Jubilee Project is a highly prospective zone of gold mineralization, hosted within an intrusive body on the margin of the Cuyuni Basin.”

G2 Goldfields has an option to earn 100% interest in this property.

Despite a long history of production dating back to at least 1907, the property has never been drilled.

Historical workings include a vertical shaft, several open pits and numerous adits spread out over 1000 feet.

Historic sampling of surface material has returned values from trace to 9.3 oz/ton Au. Surface sampling results were recorded prior to NI 43-101 implementation and have not been independently confirmed.

G2 Goldfields is pleased to be partnering with local miners to explore the district and unlock value for stakeholders.

Prior to the construction and opening of the Omai Mine in 1993, the Peters Mine was the most developed and highest grade deposit in Guyana.

Geological mapping, sampling and diamond drilling in the mid 1960’s was conducted at the Peters Mine property by the Geological Survey of Guyana, sponsored and funded by the USGS and United Nations. Importantly, three of the four drill holes at Peters Mine site intersected quartz veins and stringers, all containing visible gold at horizons below historical mine workings.

In the late 1990’s Guyana Goldfields acquired the project and conducted limited drill programs, both as the Operator and the Optionor to WSR Gold; these work programs were concentrated in the Main Shaft (MS) area and returned some significant intersections. 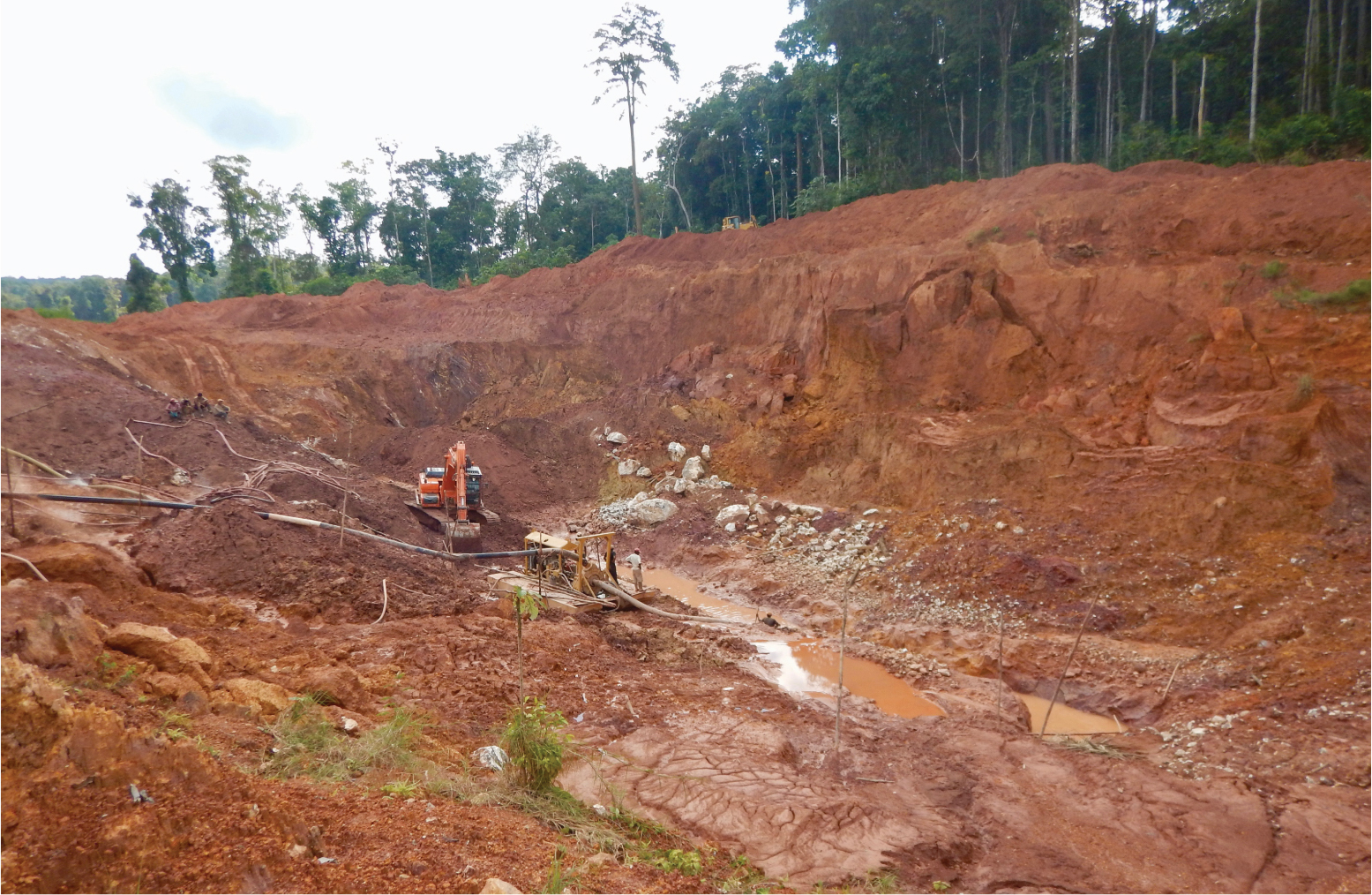